I missed my October round up, so I’m jumbling it all together in this post. I’ve been busy painting, photographing, Christmas gift shopping, reading, child-wrangling, European holiday planning, and generally bumming around at home, taking naps and toilet-training and shaving off my winter coat of leg hair.

Doing: I attempted NaNoWriMo this year but only made it to 30,000-odd words. I got distracted first by planning DIY reno stuff for downstairs and then doing. My sister has moved back in with us after her 8-week sojourn in Europe and the USA, so we decided to polish up one of the bedrooms together. Of course, because she works all.the.time I’ve ended up doing most of it. So my novel project ended up being neglected.

The bedroom is looking good, though. We’ve started by painting the ugly yellow-ish bricks white, along with the ceiling, and then my motivation will give out and I’ll call it done. I’d like to whack up some crown moulding and skirting boards and a frame around the window, because that would make it look so much tidier. But I’ll probably just put up some curtains and replace the light fitting and maybe do something with fairy lights. We’ve gone with a bohemian-industrial theme (is that even a thing??) 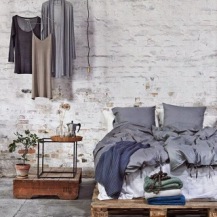 Wearing: well, clothes, mostly. Although my husband tells me that honestly, I’d look good naked. Anyway. Summer is just around the corner and we’ve had some high-20s weather. I’ve picked up some shorts from Target, still wearing my trusty Novo ankle boots with everything – turns out I don’t really like sandals, who knew? – Target jeans, Jeanswest tees – their Luxe range is super nice, drapey and soft and washes really well – and a necklace and vintage sunnies from the same.

Planning: my overseas trip with my sister. I haven’t said this out loud much because I don’t want to jinx it, but…..we’re going to London, Paris and Scotland next autumn. We haven’t booked anything yet but in typical fashion I’ve already planned out intinerary, researched the crap out of our destinations, stalled Air BnB and written a packing list. And my mum has volunteered to babysit so we’ll just drop all three kids off in Melbourne before skipping off to our 23-hour flight. Can. Not. Wait. 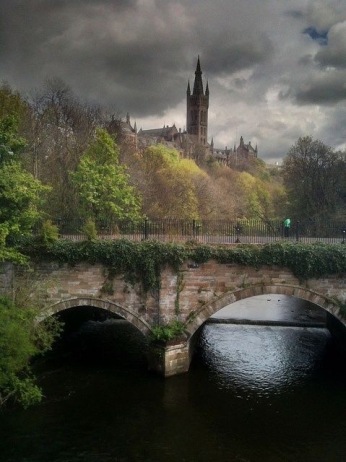 Shopping: for all the Chrimmus stuff. Also, Black Friday/Cyber Monday sales. Pumpkin Patch is in receivership and is 30% off storewide, so I’ve stocked up on some threads for my eldest, who is growing out of everything. And then got some cute matching stuff for the other boys, because I don’t want them up be in handmedowns their whole lives (especially since Darcy is Bumblebee everything rn and I don’t want to inflict his fashion choices on his brothers). Also, I discovered Nordstrom Rack. That’s the rest of my day wasted. Seriously good deals, even with international shipping ($20) and they carry stuff like heavy-duty winter boots, which I’ll probably need in Scotland, and cool-looking raincoats and stuff.

And yeah I’ve been spending too much time on The Mom Edit, so all I want is an unlimited budget so I can buy cool edgy jackets and expensive denim and Sorel wedge booties and sequin leggings and burgundy lipstick and gold glittery clutches and leather tassel earrings and drapery cashmere and lace bralettes (in 16D please AHAHAHAHAHAHAHA) and also some of those vintage dresses on Modcloth I keep drooling over. And their SHOES!! All I can say when I scroll through is “F$&# me they’re nice shoes…..”

I just want everything. See, love fades. But things – things are forever.

Eating: not much that’s new or exciting, though I did make a pretty awesome hummingbird cake with cream cheese frosting and pecan praline for Darcy’s 4th birthday. 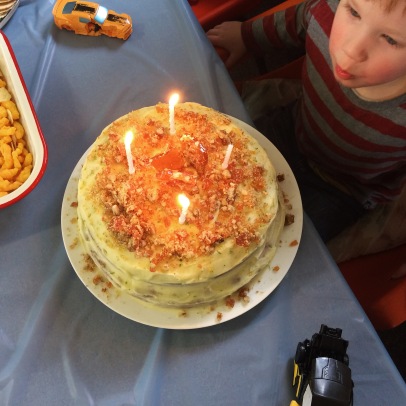 Watching: Netflix as always. The Crown -well made but not particularly interesting – The Expanse – well made and interesting but not really likeable – The Grand Hotel, a Spanish mashup of Downton Abbey and a Miss Marple murder mystery – and the usual comedy picks. How I Met Your Mother again, Seinfeld, and Brooklyn 99’s Season 4. Also The Delivery Man, which only has a handful of episodes but is pretty funny, and The Decoy Bride, which is a cute romantic comedy starring David Tennant set on a tiny Scottish island in the Outer Hebrides. It’s not the most original movie ever made, but it’s funny and very sweet. I saw How To Lose A Guy In 10 Days, which I really should have watched before now, and Mike and Dave Need Wedding Dates. That movie was sooo funny. Dirty, but so funny. And I love all four lead actors, especially Anna Kendrick and Aubrey Plaza.

Reading: I read The Raven King, The Rose And The Dagger, and Scarlet, which are all sequels, and all disappointing compared to the original. And Wolf By Wolf, which was brilliant and original.

What else? Lots of time hanging out with my sister for spontaneous cafe trips, endless Bunnings trips, sifting through the tip shop and antique stores….

Then a trip down south to Ranelagh, for the Huon Show, mostly walking through mud, looking at cows, and going on the Ferris Wheel before we got bored of carting around three toddlers.

Lots of photographing the children, both on my DSLR and just my iPhone. I think I’ve upped my game a bit with iPhone pics. 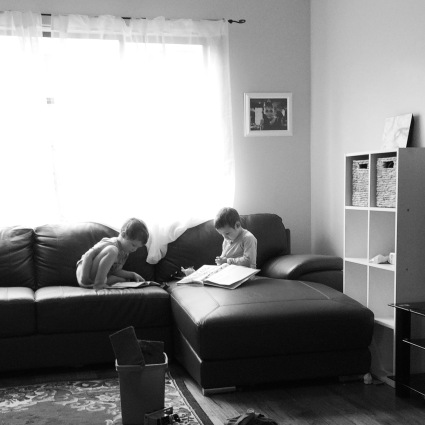 And then some decent photos with a real camera…. 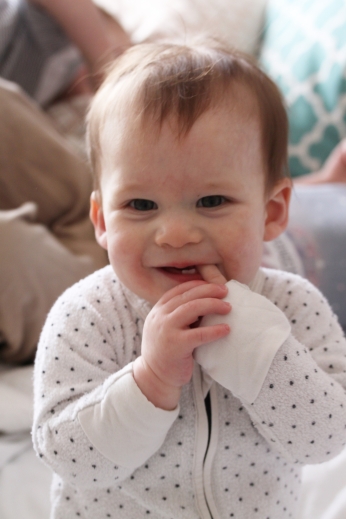 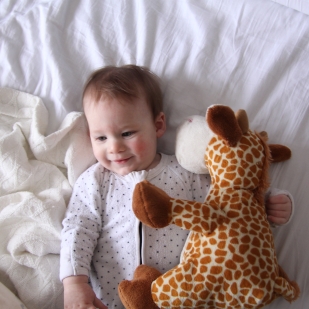 And finally, loads and loads of painting. SO MUCH PAINTING.

That’s about it for me 🙂